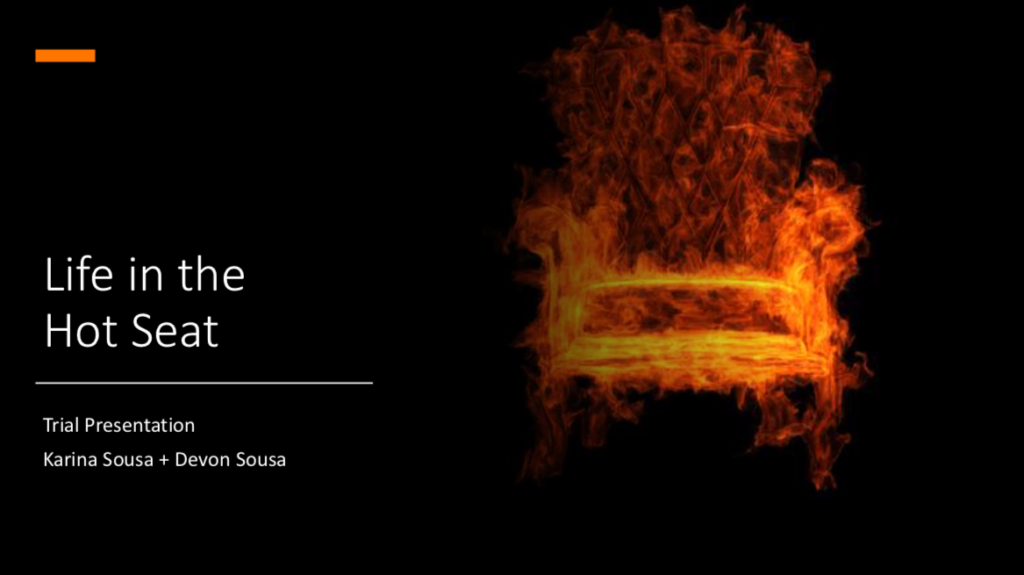 COVID – Finally Bringing the Legal Profession into
the 21st Century

Karina and Devon Sousa whose parents were the founders of Sousa Court Reporters in 1984 surprised and delighted the audience at the Legal Networking Forum with their outstanding presentation of what it is like as trial presentation specialists in a courtroom using the latest technology.

Their expertise in the presentation of evidence to jurors in their own creative ways has enabled their clients to obtain notable wins.  Their most recent notable win was a $344 million verdict for the Attorney General of CA against Johnson & Johnson.

In the presentation that they conducted for the Legal Networking Forum, they explained what they do as trial presentation consultants.  Essentially, they said their services include three items:  Case Build, Courtroom Setup, and Life on the Hot Seat.

They assist the attorneys by using trial software where they can:

They connect all the players—judge, attorneys, jurors, witnesses — in the courtroom with the equipment to view the courtroom drama that is about to enfold.

Life in the Hot Seat

The secret to their success lies in their ability to create visuals on the fly that help jurors understand what is being presented.  It is termed “Life in the Hot Seat” because what they are expected to do is to anticipate what the attorney is going to say next and have a visual ready to punctuate what he says with a visual.  It is a far cry from how any one of us who has ever been on a jury has seen as evidence presented in court.

What we come to expect as jurors who have been weaned on CSI and other courtroom dramas is not what the average juror gets to experience in today’s courtrooms.  And, it all may be changing, in some part due to the advent of COVID.

As the speakers in the Legal Networking Forum at South Coast College each week have indicated in presentation after presentation, COVID is changing the way that law has been practiced traditionally.  From Zoom depositions to electronic filings, the way things were is not the way they are now and will never be in the future.

Making a change to using new technology is not easy, but once it happens, there is no going back.  As much resistance as there is to change, there is just as much of a resistance to going back to a less automated, less efficient way of conducting business.

Is the New Technology a Help or a Hindrance?

With trial presentation software, the new technology that allows you to store hundreds of images and then present the exact one that is needed at the exact time it is needed is definitely an aid to the attorney who is trying to prove his case or defend his client.

An expert witness once told a story about a case in which she testified.  The attorney had massive charts that took up a large part of the courtroom.  It was impressive. The attorney won the case.  A few years later, the client who had businesses in several jurisdictions was sued again in another jurisdiction.  The expert witness was called again to testify and as soon as she walked in, she noticed that the attorney from the  last case was the opposing counsel.  To her horror, the same exhibits that were used in the first case now greatly worn and damaged were the same ones used in the previous case.

Before the first exhibit was introduced, opposing counsel was prepared for what was going to take place when he saw the exhibit and object to the exhibit helped win the last case being entered as evidence.  The judge ruled in his favor and precluded the exhibit from being introduced at trial.  The expert witness said that as soon as she saw the same exhibits being carried in, she knew the attorney had lost his case.  It was case over.

Why did the attorney use the same exhibits?  The exhibits were large cardboard signs that probably were expensive to have made.  Today’s trial presentation specialist could re-create that exhibit in seconds transforming the information and making it visually say what the attorney wanted it to say or tweak it to make it visually say something entirely different.  And, the opposing attorney never has any idea of what may be coming next when the visuals are all on the computer.

What COVID has done is to make attorneys, judges, and others in the legal profession more receptive to technology because in many cases, there are either no alternatives or risky alternatives.  With the case of online depositions, some attorneys and court reporters have come to appreciate some of the positives of remote depositions — the time they save by not being in traffic for hours every day, the ability to get their depositions covered, and so on.

Court reporters who jumped on the bandwagon and started learning how to do remote depositions paved the way for attorneys who barely used a computer to learn to operate new technology.  Once attorneys take the first step of learning the mechanics of how to successfully conduct remote depositions, the next step follows is learn how to how to adapt the tricks of their trade to their deposition presentations. After this happens, some of the real advantages of the organizational features of the software used for virtual depositions becomes apparent to attorneys, and then they are talking about not going back to in-person depositions or deciding which depositions they plan to continue doing online even after COVID.

What Karina and Devon pointed out was that the courtroom is still in most cases run in a conservative, traditional manner.  The technology that the trial presentation consultants bring into the courtroom is often not favorably received by courtroom personnel.  However, the huge advantage that using this technology becomes apparent when the verdict is rendered.

Although the courtroom of the future is often depicted like the photo, the future may be closer than we think thanks to necessity being the mother of invention.  In other words, thanks to COVID.  Courtrooms are making way for more technology as they strive to cope with the new reality of how we may be conducting our legal procedures sooner than we think.

Congratulations to William Dixon, Director of the Legal Studies Program at South Coast College, for obtaining the approval from the State Bar of North Carolina

Setting Up a U.S. Deposition Abroad Top Things You Must Know Jun 19 2014 Thanks to Ian Hardy for this informative article on doing depositions 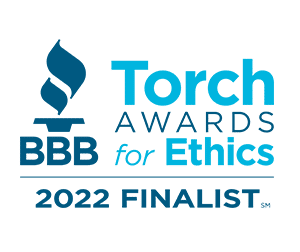 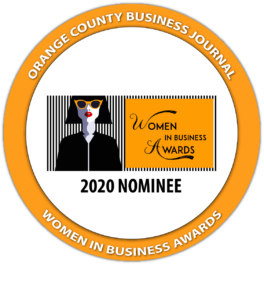 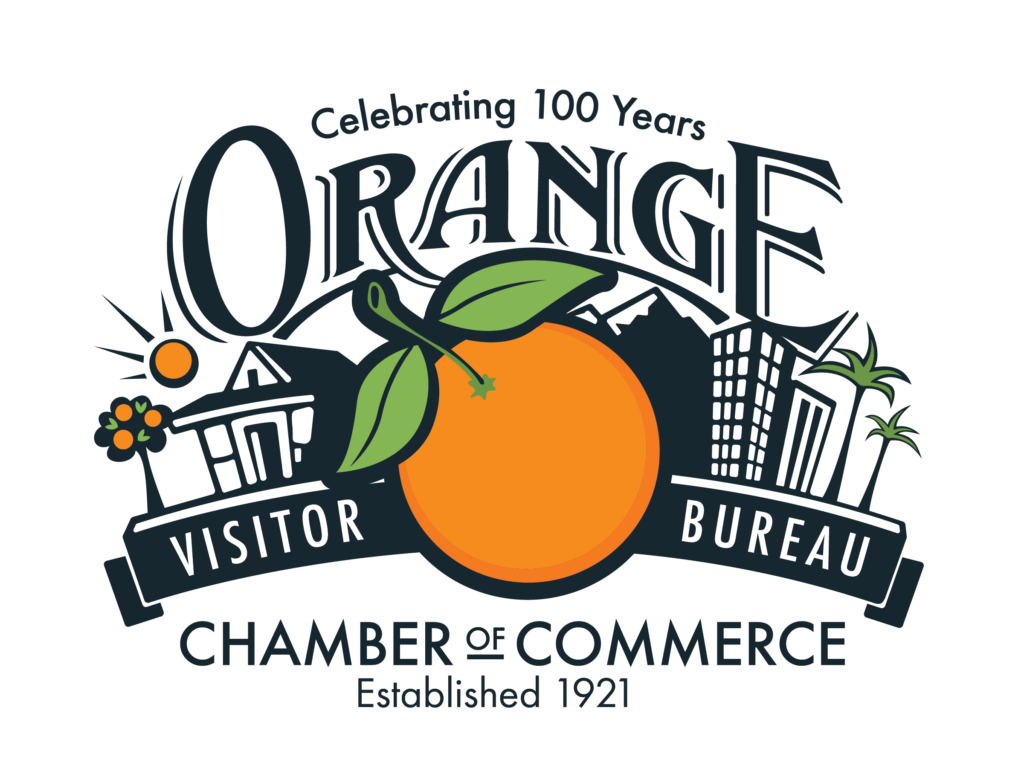